Canadian Christians Entangled in the Snare of Deception


Canadian Christians Have Failed The Test 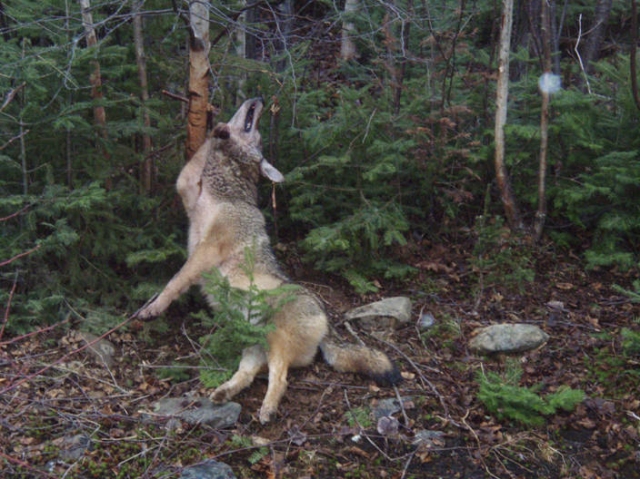 In (Judges 3:4), God allowed five lords of the Philistine to be use as a thorn in the side of the children of Israel, (chap. 2:3).  The Canaanites, the Sidonians, the Hivites, the Perizzites, and the Jebusites, (verse 5). Why? Verse 4 explained; to test Israel. From what? From their gods who would be used as a snare (Judges 2:2).

The snare was used to find out whither they would obey the commandments of God (Judges 3:4), in particularly “You shall have no other gods before me” (Exodus 20:3-5). The consequences of being entangled into the snare, Israel moral and spiritual disobedience would lead to their deportation.

Basically, that is what Canadian federal government, The Supreme Court of Canada and provincial governments have become, an autocratic snear, and anti-Christian dictating what ought to be taught to our children, over-ruling the parent cultural and religious practice and belief, for the purpose to unite all cultures, all religious faith unto one philosophy, one ideology, one religion under the ruse of Bahai faith indoctrination and Darwinism evolutionary rhetoric.

We live in a so- called ‘Extreme Bias Multiculturalism’ nation. By the same token the federal government is giving away our nation economic sovereignty through Marxism principalities to the United Nations. Their goal is to assimilate Christians by instituting new laws to a New Word Order culture. American and Canadian Christians are entangled in the snare. Once entangle in the noose, the more the victim pull, the more the victim choke until he/she expired. There is no escape. We are doom unless we repent, not of the repenting of regret and remorse, but a repenting of changing our aptitude toward the inerrancy of the Word of God and by starting to live according to Jesus instructions shared to His disciples.


We Christians face the same challenge that Judea faced before their exile to Babylon. The Canadian federal and provincial leaders has become fascist to the core, and accusing Christian of intolerance and racist when Christian voice their concern.  True and pure diversity in a multicultural society is to allow each parent to teach their children their religious belief, their values according to their culture and tradition, and to teach their sexual moral standard without prejudice and interference from any level of government.


We are incapable to untangle ourselves from the snare unless we Christians, the just, the righteous one first repent and live by his/her personal faith, trusting in the Word. Institutions, government will fail you. But God will never, never fail you.

Canadian Christians are no better than Judah - lead astray by the lies.

"Their lies lead them astray, Lies after which their father walked." Amos 2:4 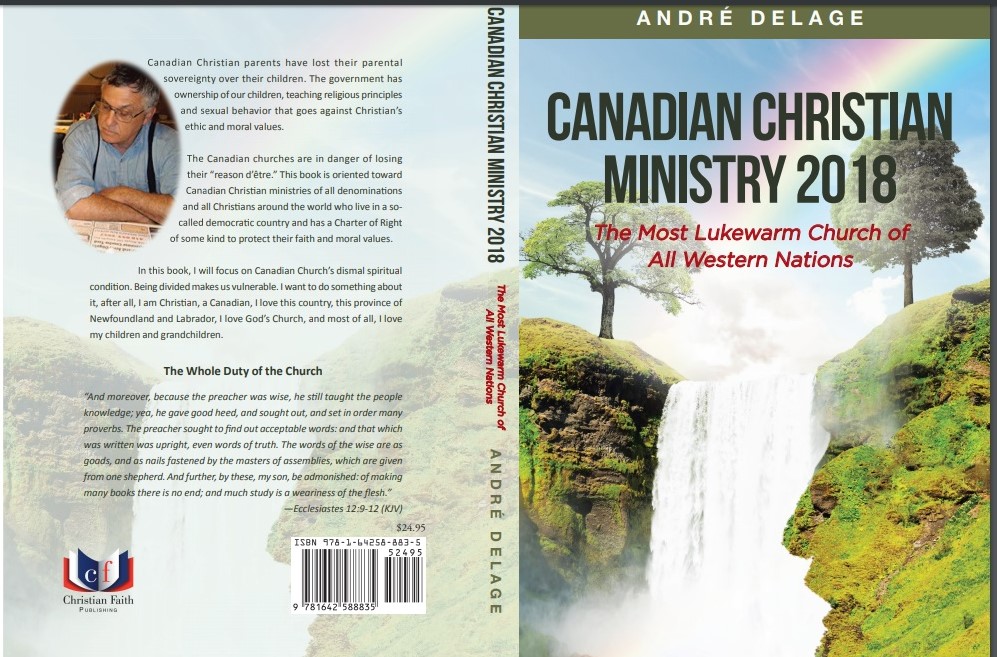