The Fate Of  False Prophets - The Jesuit 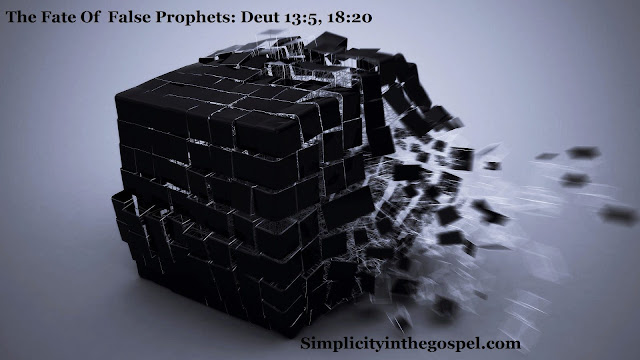 Far more dangerous to the well-being of  any people than thieves or even murders are the disseminator of doctrinal error (Isa 9:14-17, Matt 23:15). If pollution of our natural resources and human bodies is becoming a national concern in America, what about the pollution of our minds and souls?

Church that emphasize social and political reform more than the Word of God are contributing to the ruin of the very nation they profess to love. The only churches that can expect Christ's commendation are those which examine and expose those who falsely  claim to be Christ's representatives (Rev 2:2). And so Elijah, rather than following his personal inclinations, obeyed  God's Word (even as Samuel did when he "hewed Agag in pieced before Jehovah in Gilgal" 1 Samuel 15:33), and led the nation in exterminating these promoters of theological error (see Zech 13:3), History of Israel - Davis - Whitcomb, Baker Book House, page 392 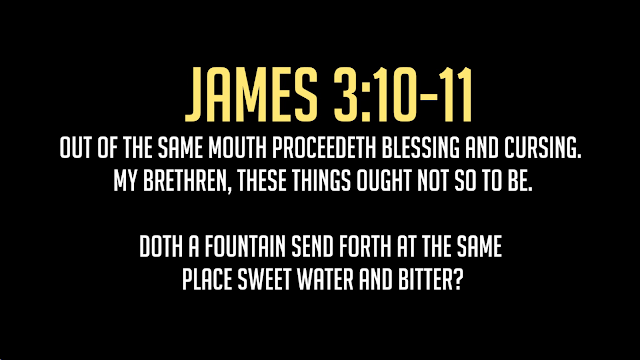 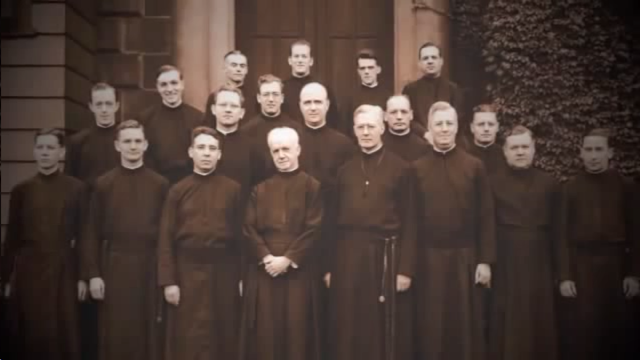 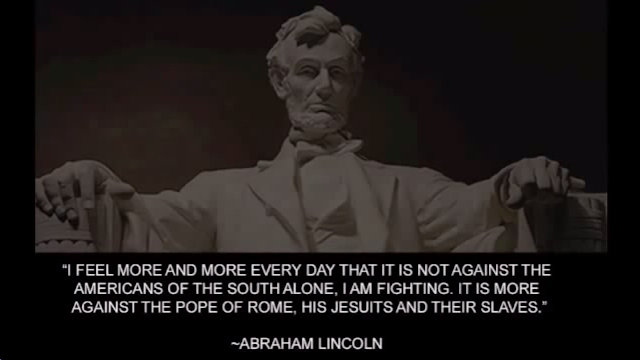 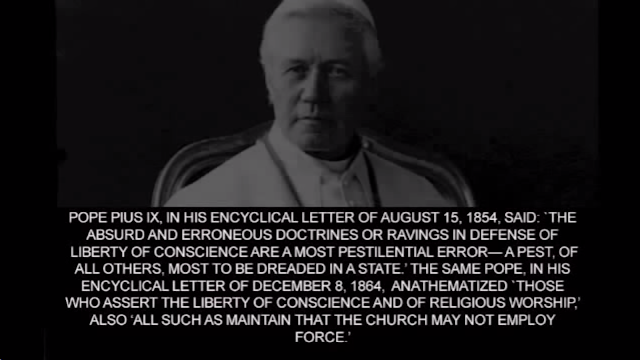 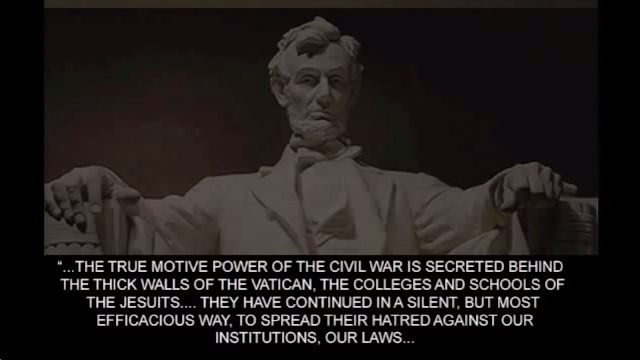 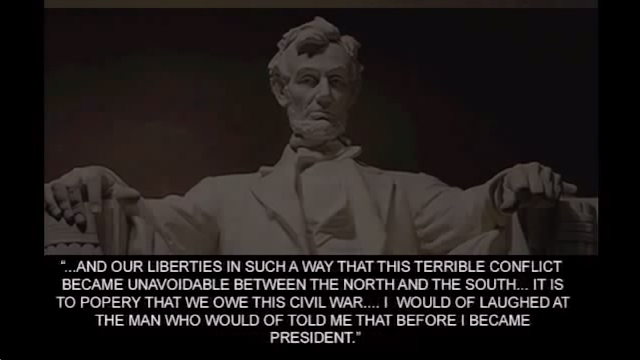 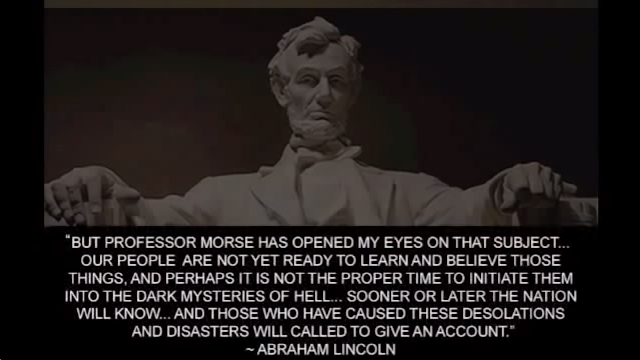 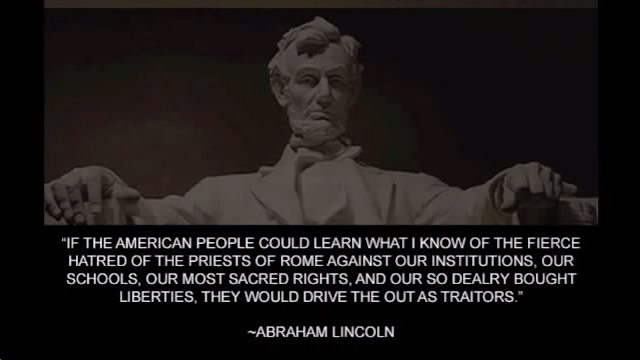 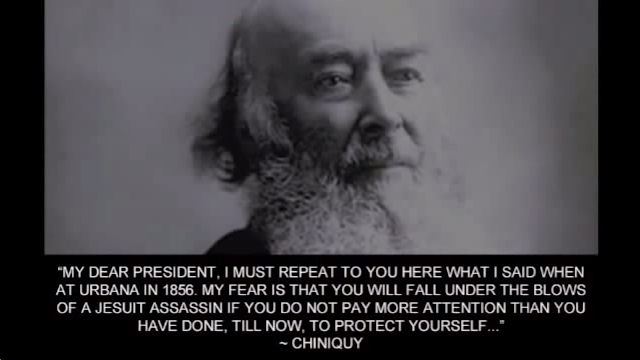 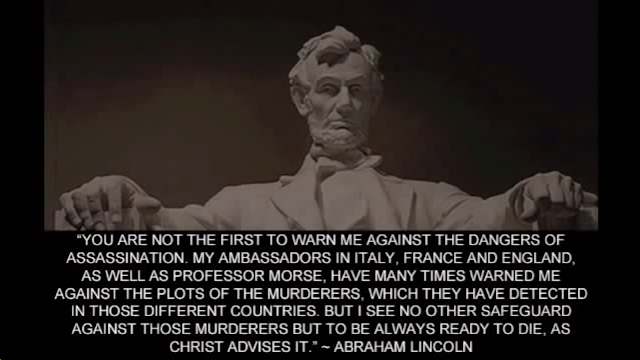 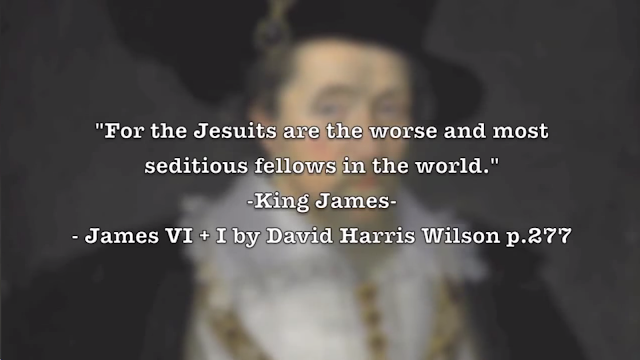 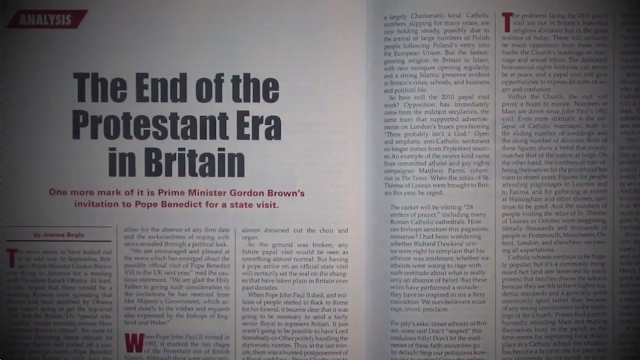 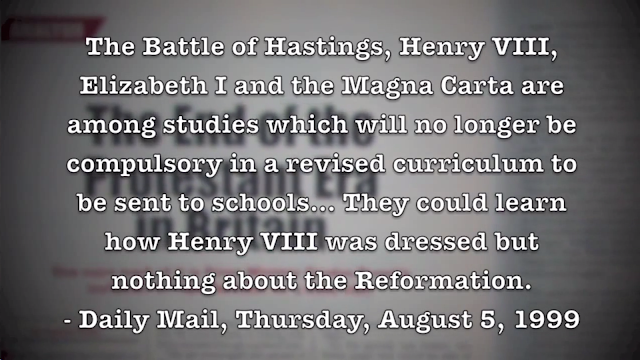 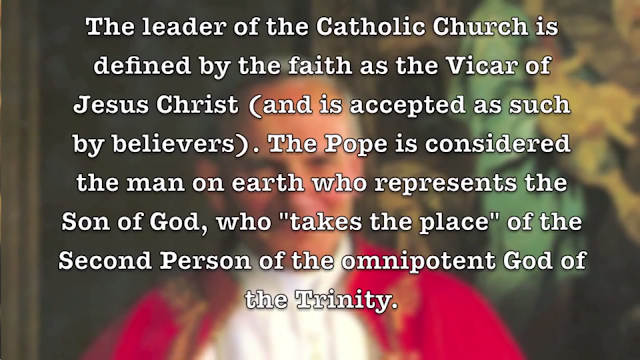 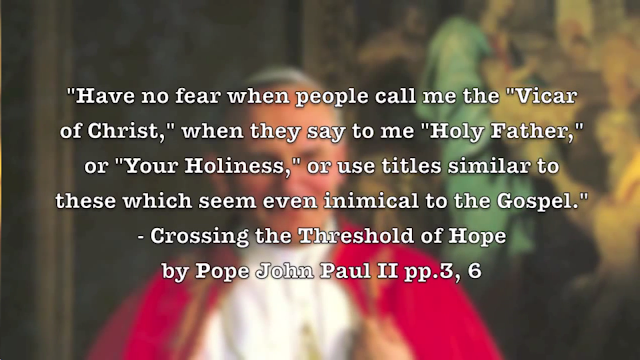 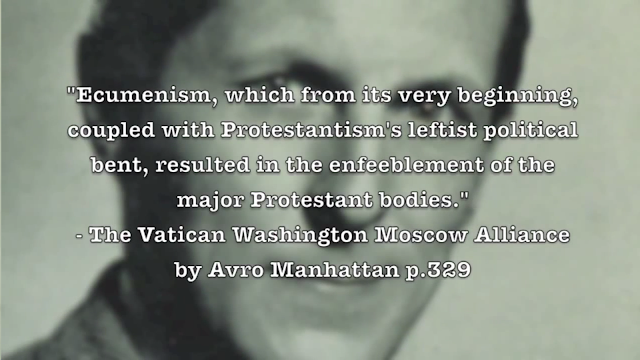 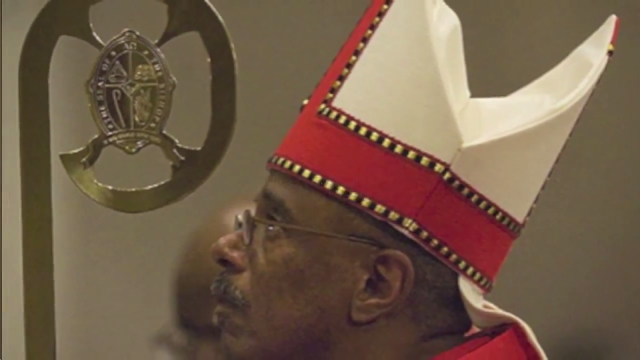 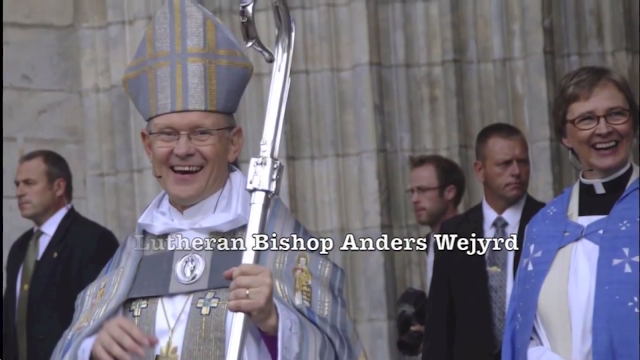 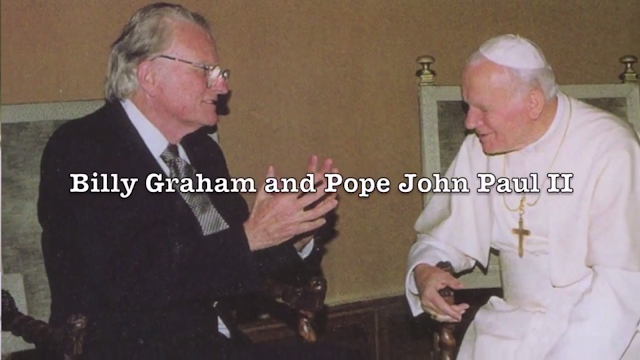 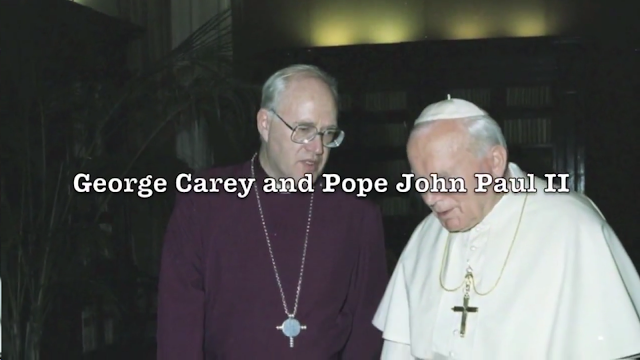 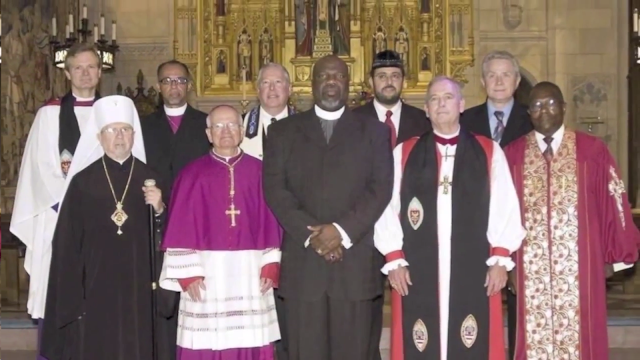 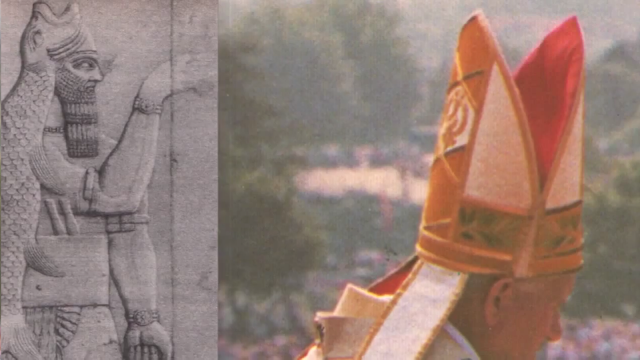 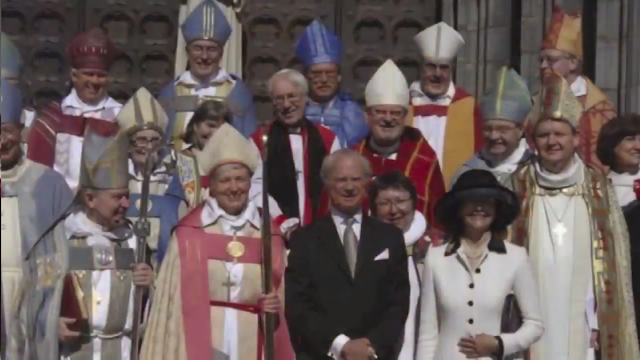 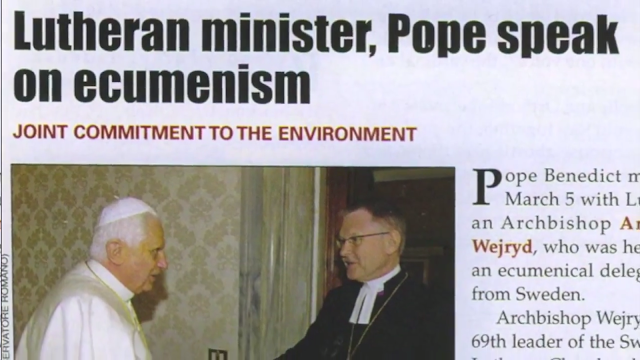 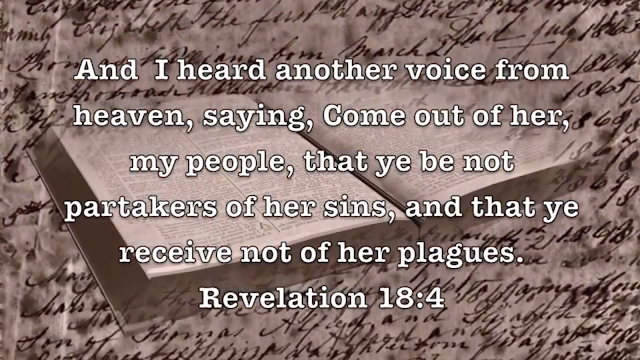 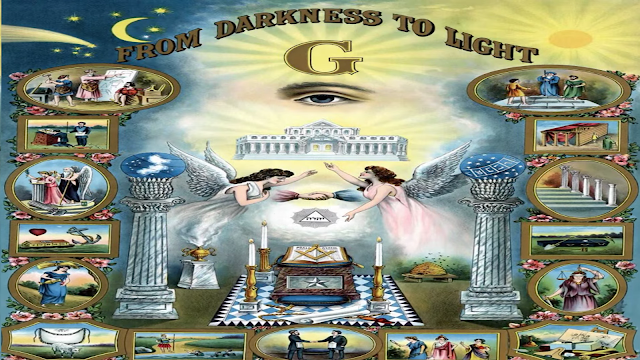 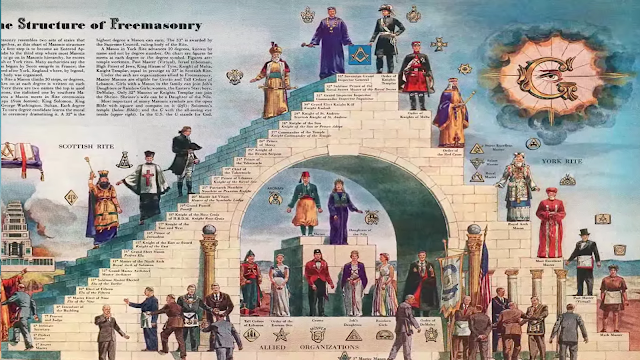 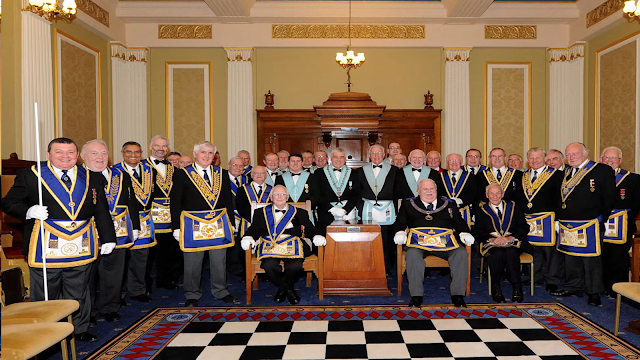 Joey Smallwood a 33 degree Freemason was also member of the Shrine "Ancient Arabic Order, Nobles of the Mystic Shrine" are better known as the Shriners.

Poor mason, how much it cost to reach the 33 degree freemason only to be lost in the end?

Now - The Peace: The Deceit Of The United Nations; This short film looks at the plans made at Dumbarton Oaks in 1945 for a renewed international organization devoted to world peace - the United Nations.


This video pretty well explain how the New World Order will come about.... create chaos to gain more control over nations.... one by one, either by deceit or by force, nations will lose their economic sovereignty.... from the provincial government to local municipal level..... they achieve this goal through Agenda 21 and The United Nations Conference on Sustainable Development (UNCSD), also known as Rio 2012, or Earth Summit 2012 which was the third international conference on sustainable development aimed at reconciling the economic and environmental goals of the global community."

Yet not all nations agree with the plan for a One World Order.... the Eastern nations, mainly Russia and China have another plan.  Instead of order, there will be disorder and chaos.

Destruction comes; They will seek peace, but there shall be none. Ezekiel 7:25

For when they say, “Peace and safety!” then sudden destruction comes upon them, as labor pains upon a pregnant woman. And they shall not escape. 1 Thessalonians 5:3

If you really wants to understand what is about to happen.... please read my commentary title, "United States Of America and Russia In Bible Prophecy - Russia has a prophetic destiny - USA has none"

How to prepare yourself for what is about to happen?.... believe in Jesus as your personal saviour and Lord... and trust in Him.. Jn 3:16 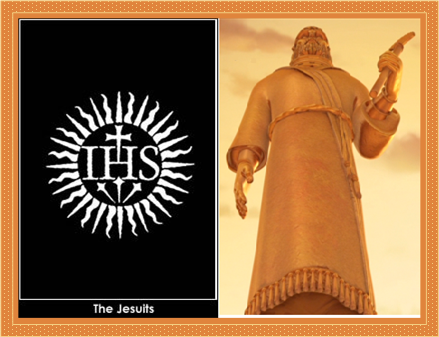 They Traded The Truth Of God For Lies

If Pilate couldn't tell the truth from the lies, do you think that you could do better?