or write to us at: Prophecy Update P.O. Box 40516 Bakersfield, CA 93384-0516
Thanks!
YBIC-Randy
You also help Prophecy Update when you purchase one of our DVDS s or sets below thanks!
New DVD Now Shipping!
Angels, Aliens and Armageddon
The Coming Deception... 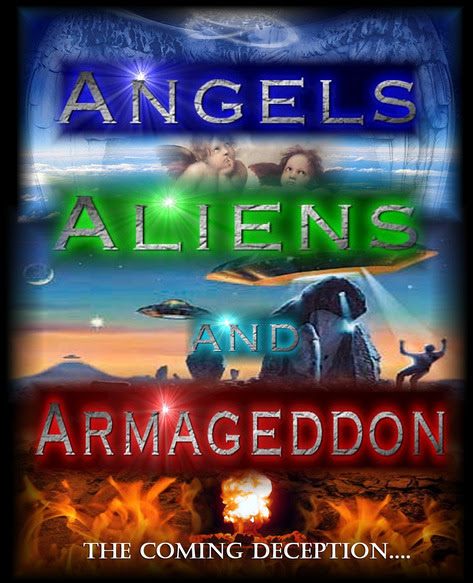 For we do not wrestle against flesh and blood, but against the rulers, against the authorities, against the cosmic powers over this present darkness, against the spiritual forces of evil in the heavenly places. Ephesians 6:12
And there shall be signs in the sun, and in the moon, and in the stars; and upon the earth distress of nations, with perplexity; the sea and the waves roaring; Men's hearts failing them for fear, and for looking after those things which are coming on the earth: for the powers of heaven shall be shaken. - Luke 21:25,26
One of the great characteristics of the end times is described in the New Testament as deception, or delusion, on a grand, perhaps unprecedented scale. The Lord Jesus warned that the deception that is coming in His Name and accompanied by great shows of power will be so convincing that even the very elect, that is, those who truly know Him, stand in danger of being carried away in the deception (Matthew 24:24).
For more info and to order your copy, please visit:
www.reelmanna.com
WATCH AND BE READY!!!
THE COMPLETE PROPHECY UPDATE DVD SERIES
(10 AMAZING DVD'S)
These DVD s are not just someone standing at a podium and speaking to an audience, they are full length docudramas just like you would see on the Discovery Channel or the History Channel. They make wonderful witnessing and teaching tools and many churches show them to their congregations and youth groups as well as using them in home Bible study groups.
Thank you so much! The movies changed my life. I have cried to God of my sins. - Carlos Canada
I was really blessed through watching your Prophecy Update DVD series. You are doing a great ministry to remind all Christians about the returning of our Lord Jesus Christ. J. Fernando Sri Lanka
COMPLIMENT YOUR DVD LIBRARY WITH OUR INFORMATIVE AND INSPIRING PROPHECY SERIES
The DVD s were just wonderful well done! I m proud to show them to anyone. Sandra M, Florida
ALL 10 DVD'S FOR ONLY $59.95
www.reelmanna.com
Thank You So Very Much!
A great gift for your family or your church or favorite ministry!
There Will Be Tribulation DVD 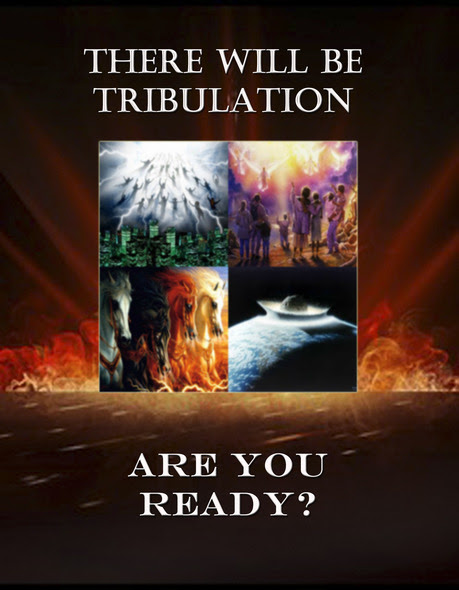 AN EXCITING PRE-VIEW OF THINGS TO COME
**Reviews:
Another effective witness from Randy and Prophecy Update. The "There will be Tribulation" video describes the purpose and the sequence of events during the final seven years prior to the return of the Lord Jesus Christ. The linkage to many Old Testament prophecies clearly show the importance of the nation of Israel to this seven-year period. The pictures in the video document a world already full of tribulation- how terrible will be those seven years. Great teaching tool for small groups and youth ministers to present the gospel message through the topic of bible prophecy. - John Wicklund Chair- Olive Tree Ministries Board of Directors
Moving and Inspirational D. Koerner, Bakersfield, CA
Your Presentation will literally scare the h-ll out some people. There is enough scripture and a warning of what is coming to cause, anyone, who has put off accepting the Lord's salvation through Jesus to repent now! Don Mills Director of Programming CSN Radio Twin Falls, ID
Brother Randy, to say it was a great movie documentary is an understatement. Thank you for doing the Lord's work. This movie gave me the chills. Terrance Alan - Kaukauna, WI
Thanks so much for the DVD There will be Tribulation...I watched it the other day, finally.   It is well done and really holds your attention. In fact, it's unrelenting...which of course is what it needs to be. Rich and JoAnne Temecula, CA
There Will Be Tribulation Features Storm of a Different Kind an original song by award winning songwriter Terrance Alan featuring artist Chad Evans and "People Get Ready...Jesus is Comin"by critically acclaimed singer/songwriter and multi-Dove Award winner, Crystal Lewis.
"There will be Tribulation"This DVD covers the Tribulation from start to finish and include the following topics: the concept, the scope, the length, the starting point, common misconceptions, the Antichrist and the world's acceptance of the Antichrist, the events of the Tribulation and the chronology and God's purpose for the Tribulation.
You can order your copy of this exciting new DVD from Prophecy Update right now.
For more info and to order your copy of There Will Be Tribulation , please use the following link:
www.reelmanna.com 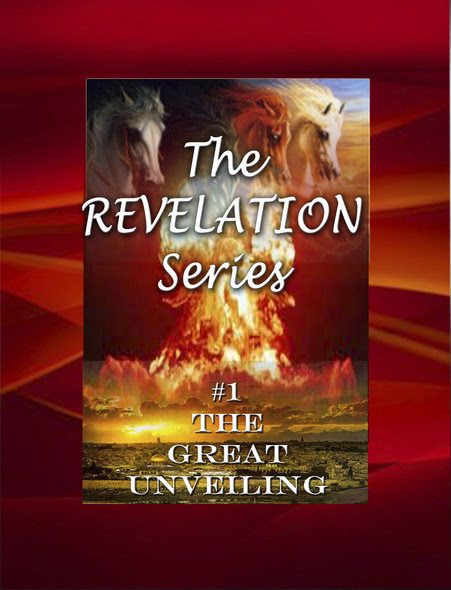 For more information and to reserve your copy of “The Great Unveiling” please click the following link:
http://www.reelmanna.com
THANK YOU ALL FOR YOUR PRAYERS AND SUPPORT!
BLESSINGS!
RANDY
Posted by One Gospel One Truth at 19:28